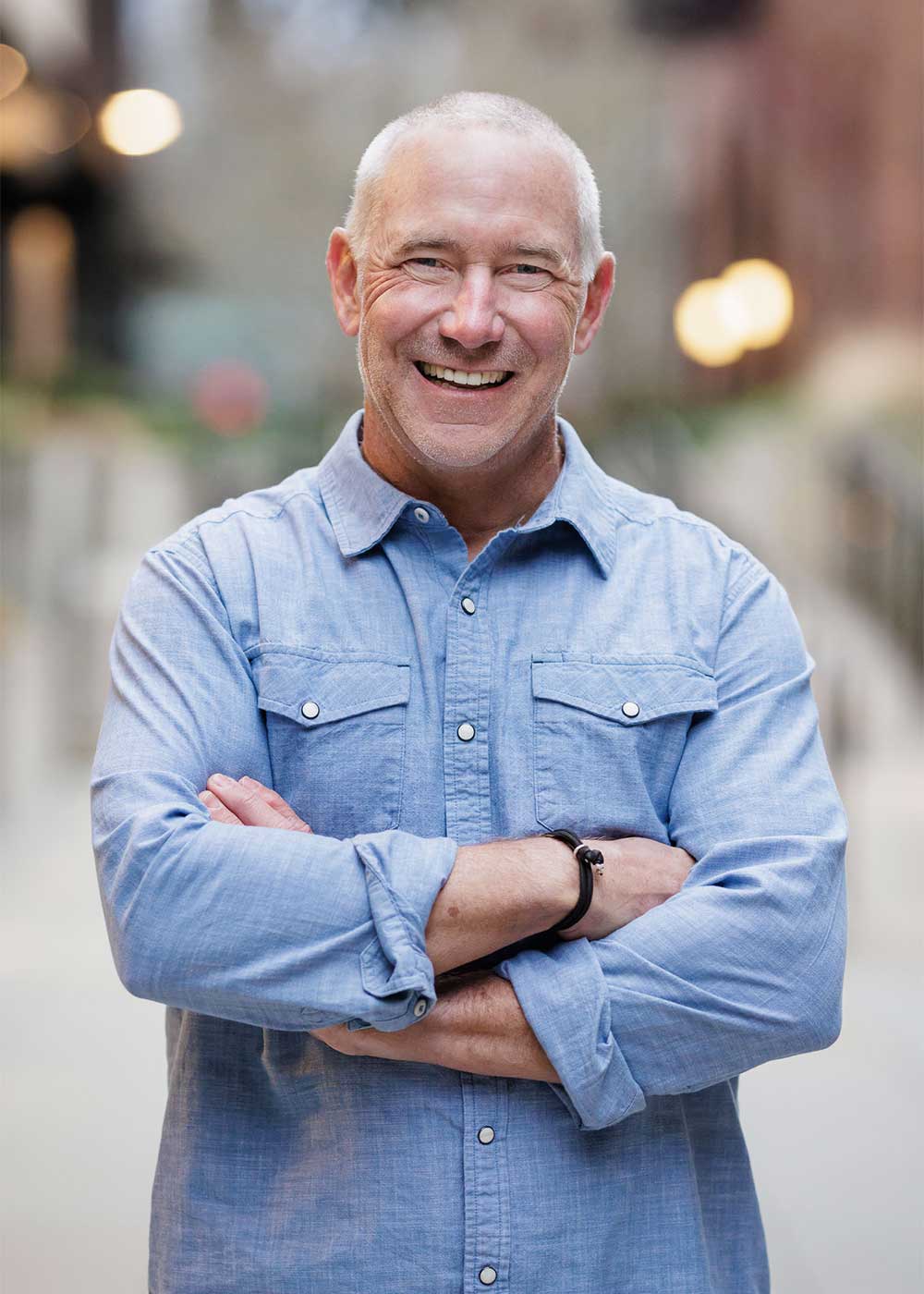 Greg Lawler was born in Chicago and raised in New Haven, Connecticut. He attended Salisbury School, an all-boys boarding school in northeast Connecticut. He went on to Washington College on the Eastern Shore of Maryland before transferring to and graduating from Georgetown University in Washington, D.C. While in college, he majored in political science, met his future wife, Lisa, and played four years of varsity lacrosse. After graduation, Greg and Lisa moved west to Hood River, Oregon, and then later moved to Portland. While there, he earned a masters in education from Lewis and Clark College. For the next several years, he taught 3rd grade in Beaverton, Oregon.

After 8 years of teaching, Greg changed careers and became a licensed Realtor in the state of Oregon in 2007. He and his family currently live in Lake Oswego. His wife, Lisa, works as a full-time Pediatric Nurse Practitioner at Neighborhood Health Center. Their 17-year-old son, Nolan, is preparing to graduate from Lakeridge High School and then head east to attend Holderness School in New Hampshire as a post graduate student. Their 13-year-old daughter, Abby, is a 7th grader at Lakeridge Middle School.

Greg and Lisa have now lived in Oregon for over 25 years and proudly refer to themselves as Oregonians. When Greg is not selling real estate, he helps coach skiing at Mt. Hood, works out at his local gym, and attends a lot of boys’ and girls’ lacrosse games.

He and his family also enjoy many outdoor activities such as kiteboarding, downhill skiing, mountain biking, golf, and hiking. 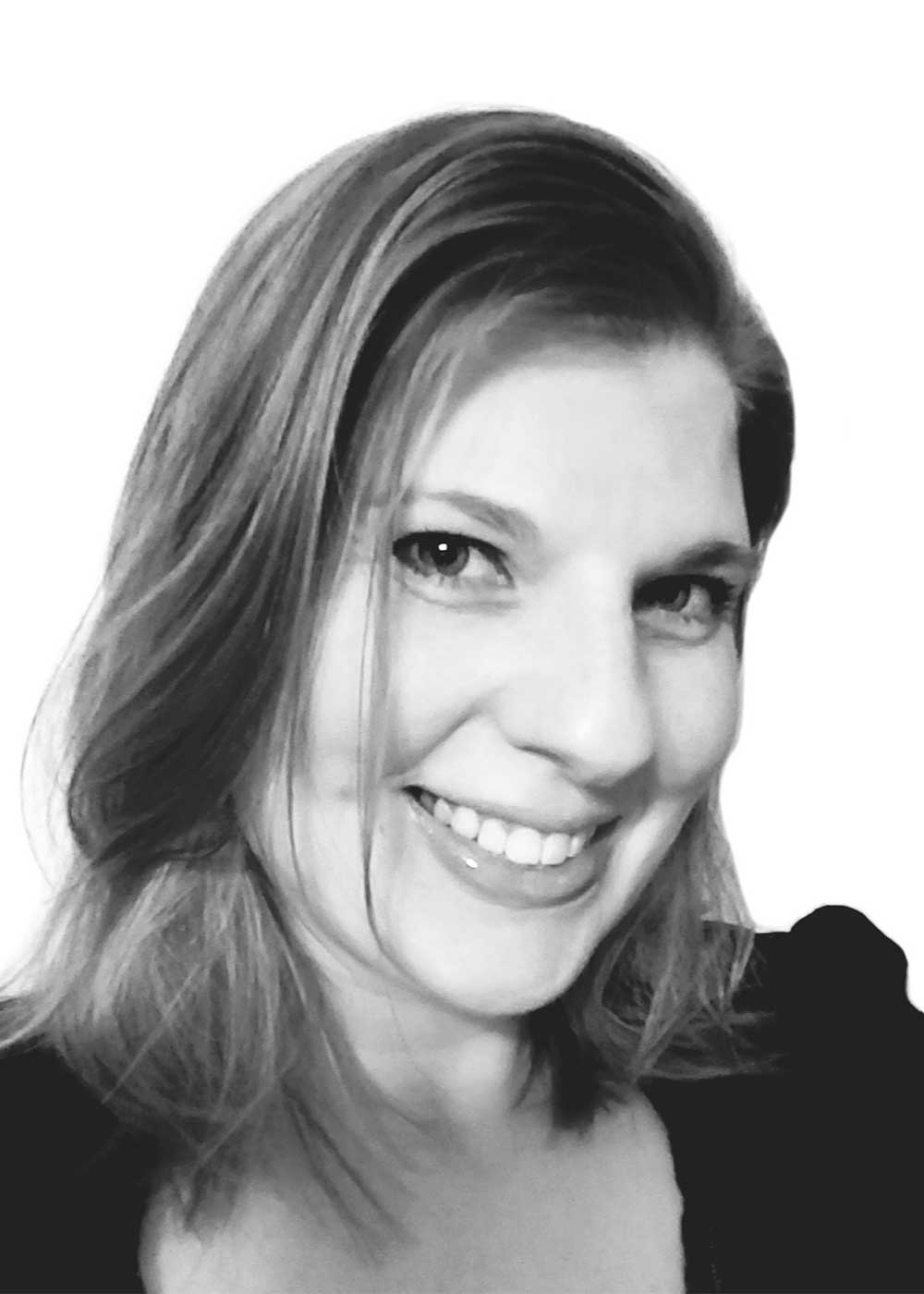 Shauna provides professional transaction coordination for both purchase transactions and listing transactions for Greg Lawler Real Estate. Her job is to help buyers and sellers meet their goals, be their assistant behind the scenes, and be the person who can reduce some of the stress of the transaction. Shauna’s ultimate goal is to give you the comfort of knowing that the details of your transactions are being taken care of. She has years of experience helping many Realtors with their transaction needs. 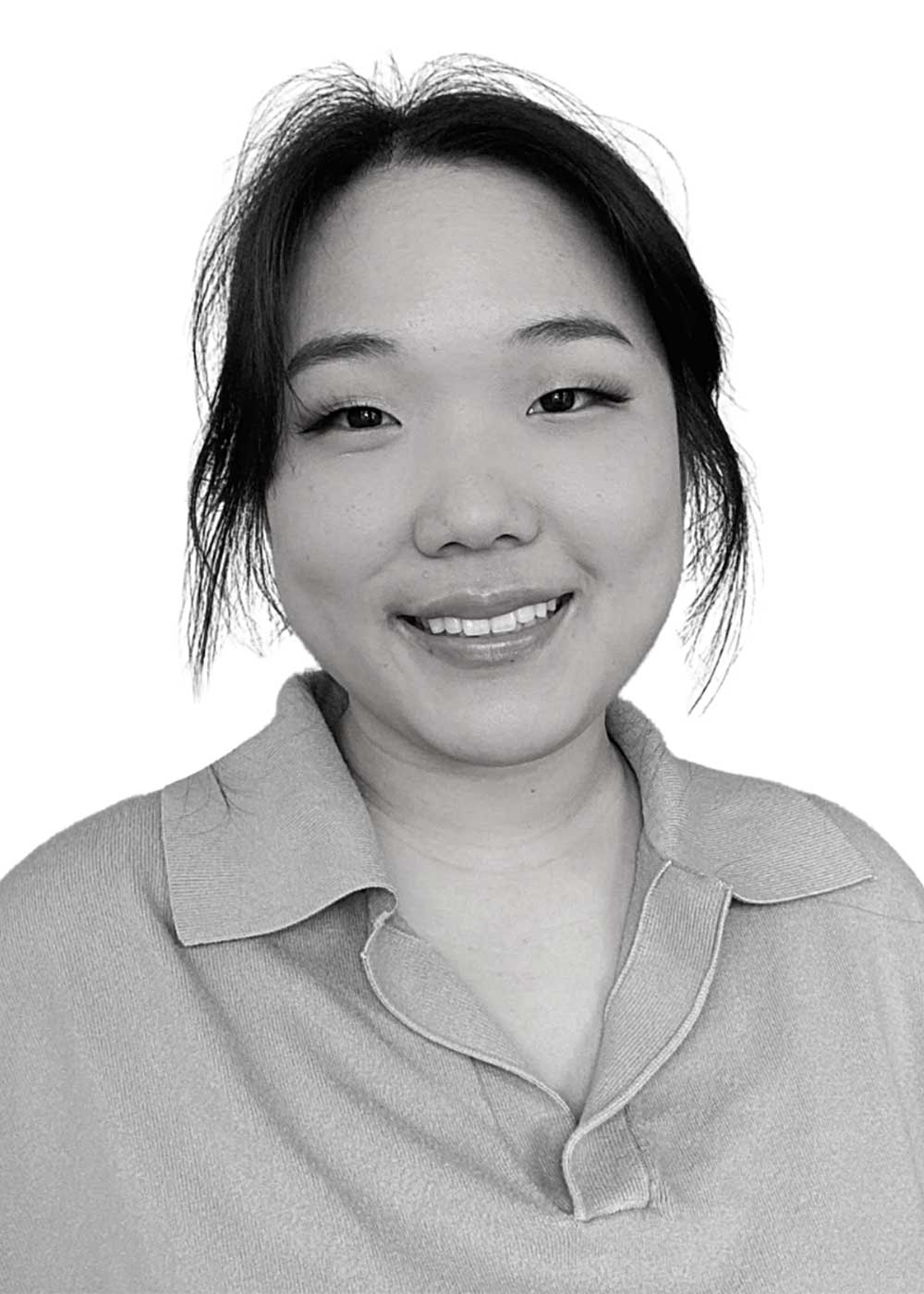 Rachel Kwon is the marketing specialist for Greg Lawler Real Estate. She is responsible for overall branding and image, and oversees the implementation and development of marketing strategies.

Her experience can be traced back to her pre-professional days as a photographer who’s accumulated over 20k followers on Instagram, and to making thousands of sales on her personal e-commerce business just for fun. Rachel promotes offerings and delivers solutions to make a difference.

In her free time, she enjoys spending quality time with her husband and her 3 wonderful dogs.